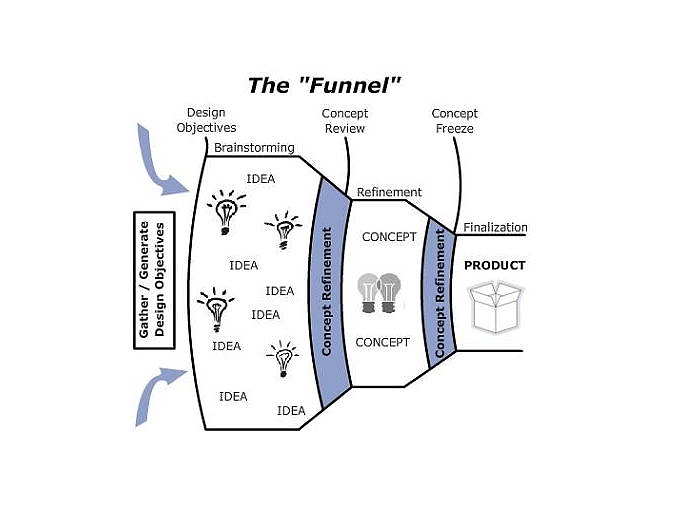 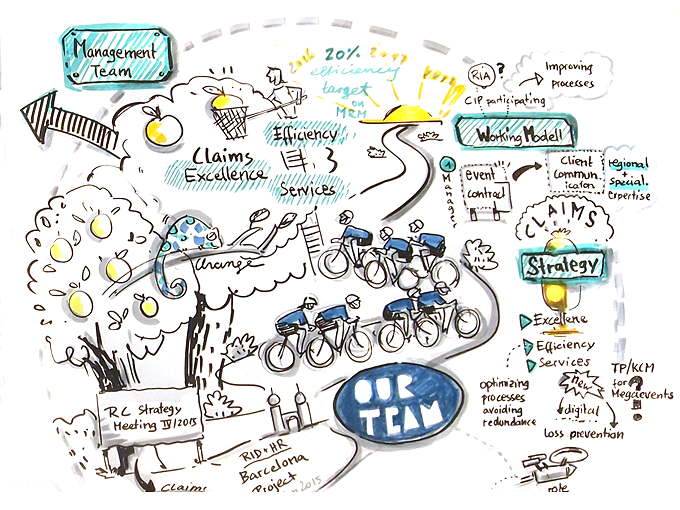 About ORGANIZATIONAL STRUCTURES, Collaboration and Globalization

Working across organizational boundaries was a new way of thinking 25 years ago —one that was largely championed by Jack Welch, then CEO of GE. Welch was convinced that the speed of globalization and technological innovation in the 21st century would require companies to work very differently – with shorter decision cycles, more employee engagement, and stronger collaboration than had previously been required to compete. He advocated for a “boundaryless organization,” and to build it, he initiated what became known as the GE Work-Out process – a series of structured and facilitated forums, bringing people together across levels, functions, and geographies to solve problems and make decisions in real time.

Fast forward to today, and we live in a different world. Our communications technologies have dramatically improved, and we have instantaneous access to massive amounts of information. Welch’s “boundaryless organization” should seemingly be the de facto reality for most companies.

To the contrary, however, many organizations still have hierarchical, siloed, and fragmented processes and cultures. In fact, having to cope with a fast-changing global economy has led many companies to create even more complex matrix organizations, where it’s actually harder to get the right people together for fast decision-making. As a result, we still need the Work-Out process to improve cross-boundary collaboration.

I learned this from working with senior executives at one of the world’s largest high-tech engineering companies recently, who were concerned that many of their big customer programs were over budget and behind schedule. After some investigating, they discovered that their fragmented, geographically dispersed matrix structure made it very difficult for the program managers to coordinate efforts across functions, keep everyone focused on the cost and delivery goals, and get people to reach consensus.

To illustrate this problem, we can look at one program manager – let’s call him Tom – who had to coordinate among a dozen specialized engineers. Since each reported to different departments, Tom would constantly go back and forth with the engineers’ managers regarding disputes over overscheduling and conflicting priorities. At the same time, Tom was looping in supply chain partners, as well as quality, sales, and finance teams that were dispersed around the globe. Because of how siloed these functions were and how many different layers of command Tom had to go through, it was nearly impossible to bring these units together when needed. Decisions were delayed or not executed, and of course the program’s performance suffered.

While tools like video-conferencing, virtual workspaces, and instant messaging helped people communicate, they didn’t help with getting everyone aligned on the same priorities, nor did they foster rapid decision-making.

Senior management knew this was an issue. But they also valued the lower cost and flexibility of having functional experts reside in different centers of excellence so that they could be assigned to programs as needed when workloads shifted —a culture that had evolved over many years. They didn’t want to implement processes that prevented this. So instead of changing this structure, they asked their teams to initiate the Work-Out process to improve collaboration and speed up decision-making across the various organizational boundaries.

A neutral facilitator was brought in from an internal “lean consulting” group to lead each Work-Out. These sessions physically brought together all the people who were working on different aspects of a single customer program, including the program manager, the 20-30 key engineers and experts involved, and managers from functions like procurement, sales, and finance. In preparation, the program manager defined the issue, pulled together the relevant data, and recruited a senior executive to serve as the on-the-spot decision maker at the end of the session. The main goal was that these cross-functional teams had to reach consensus on a solution in two days—and devise a plan for executing it. They would present this at a “town meeting” on the second day, and the senior exec would then say yes or no to the various recommendations…
read more